From Pathologic Wiki
Jump to: navigation, search
Welcome to the Official Pathologic Wiki
The comprehensive Pathologic and Pathologic 2 wiki reference; written and maintained by the players.
We are currently maintaining 4,916 pages (371 articles). Please feel free to contribute by creating new articles or expanding on existing ones.

Pathologic (Мор. Утопия) is a 2005 psychological horror survival role-playing game developed by Russian game studio Ice-Pick Lodge. On May 23, 2019, Pathologic 2 was released as a re-imagining of the original. 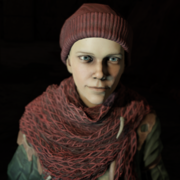 Clara — also known as the Changeling — is a mysterious young girl who claims to know how to create miracles.

It is unclear where exactly Clara came from. She appears to many as a thief, slipping in and out of places with ease. This is to be due to her self proclaimed sainthood, as she is said to be able to open any door as easily as she would cure the sick. Some claim she is something more sinister - that she is the Sand Plague itself, walking around on borrowed feet. To many it appears as if there are two girls who call themselves Clara as she often appears in two places at once, or moves much too quickly for one lone girl. Read more. 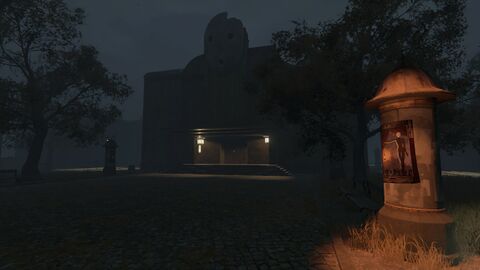 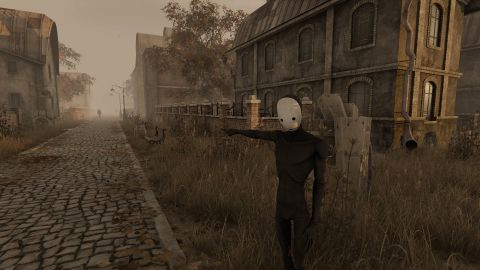 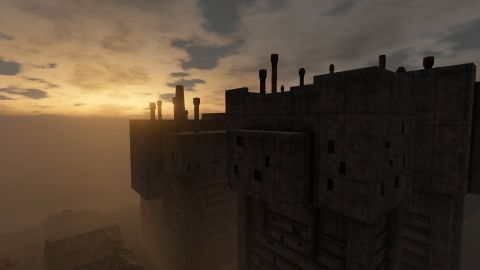 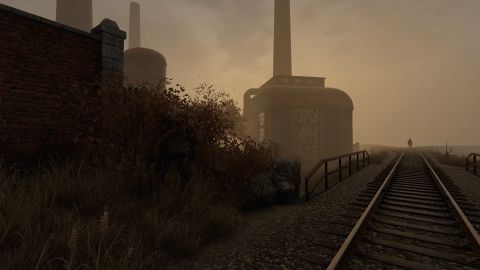 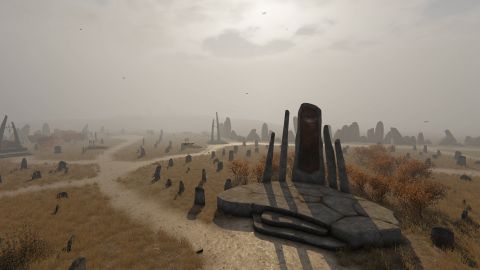 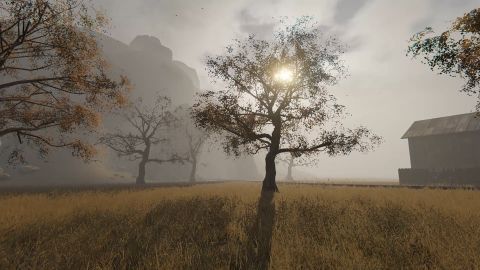 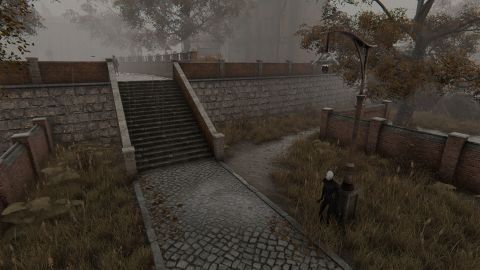 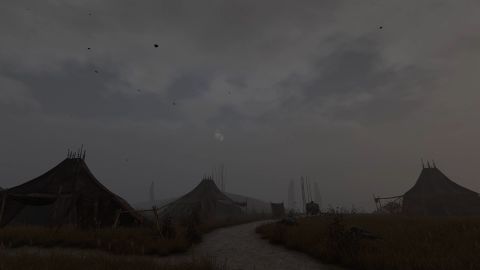 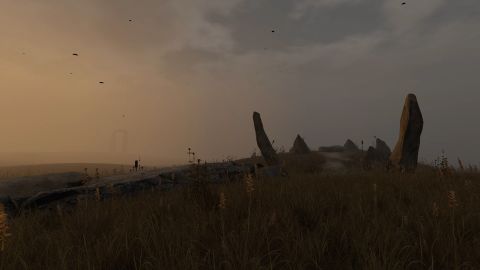 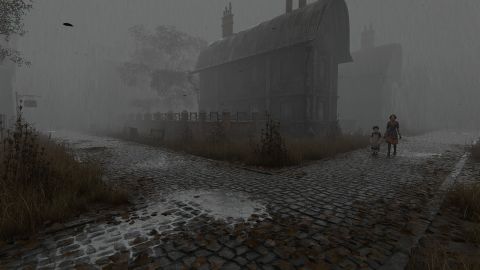 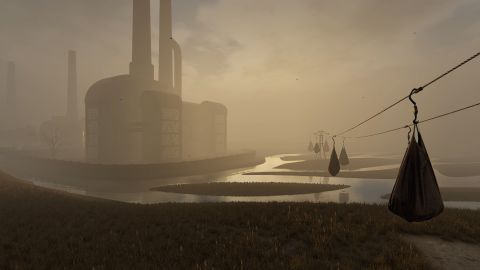 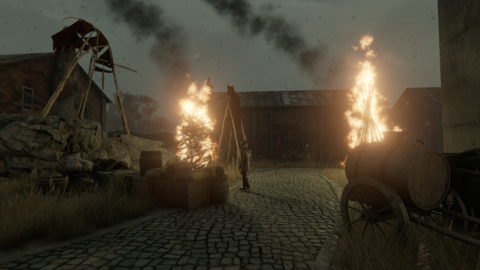 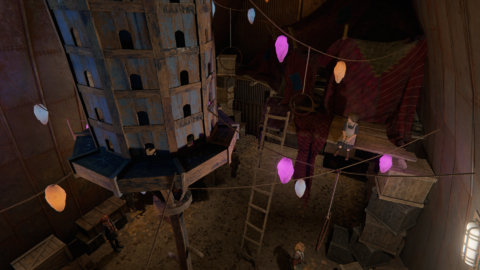 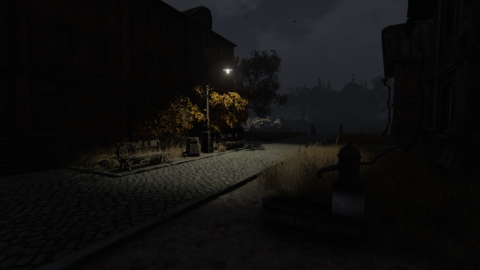 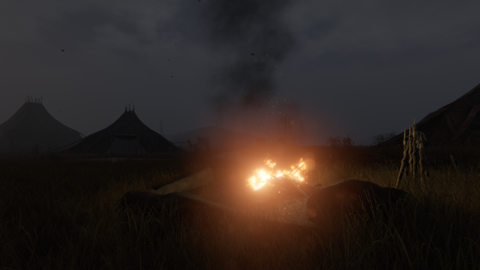 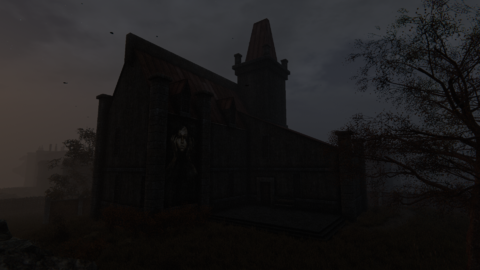 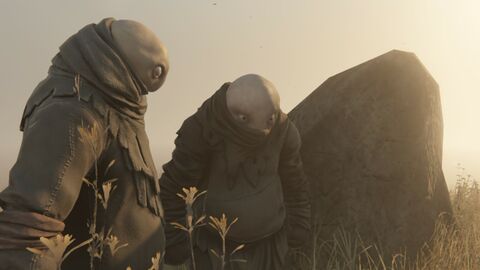 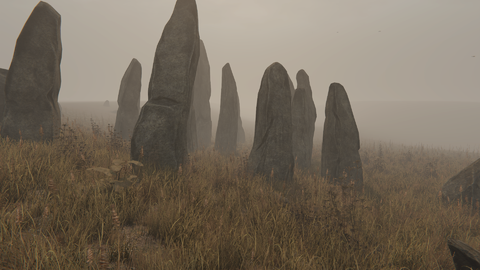 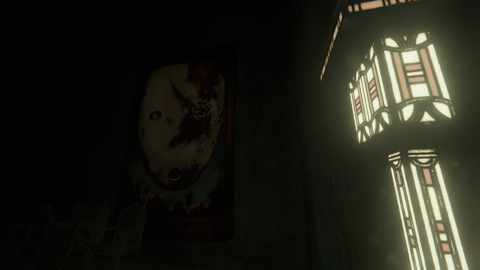 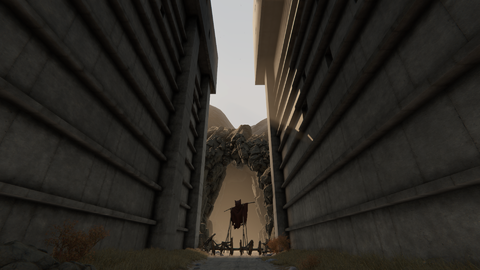 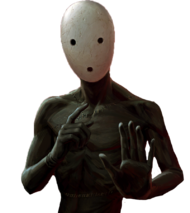 Main page sections: 1 · 2 · 3 · 4. Changes for the main page can be proposed here.
Retrieved from "https://pathologic.gamepedia.com/index.php?title=Pathologic_Wiki&oldid=33998"
Category: